The Levi’s team was back at it, a second time volunteering at the Cascade, on Friday, May 20th. Much thanks to Nate for coordinating the efforts. Returning again was Cam, Sayf and Yachin plus two new volunteers, Amelia and Jensen.

Despite the blustery day (which seemed like fall instead of spring) and the coolish wind which whipped everything around, we managed to heap lots of clippings and debris into the bags for removal, though some seemed to drift away.

Quite a bit of weeding was accomplished, from the lower plaza all the way up and down the north and south beds. Long stalks of grass as well as yellowed and withered leaves were removed. The beds are indeed well-groomed!

The stairs were cleared of fallen leaves and trampled twigs, and the overgrowth along the stairs was trimmed way back.

Thanks Amelia and Jensen for your terrific pruning of the redwood suckers. You two have a great eye for that type of detail.

All the while, Barbara toiled away at the Lakeshore Ave. level, weeding among the geraniums that thrive there. The weeds seem to thrive there, too!

Looking forward to more volunteer days with the Levi’s crew! 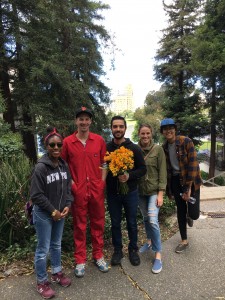 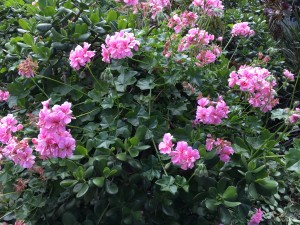 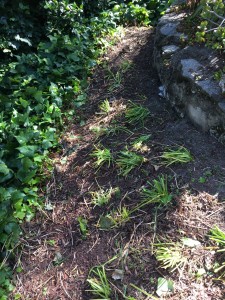 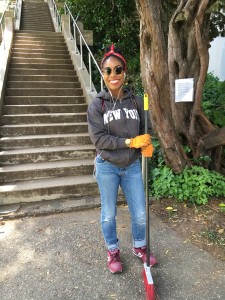 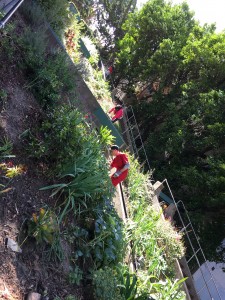 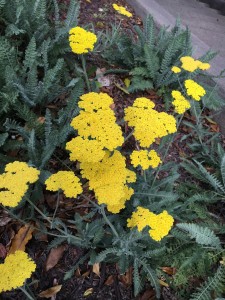 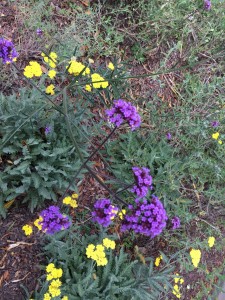 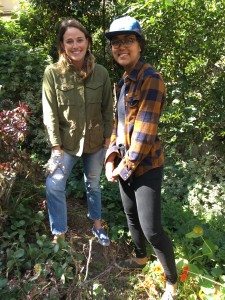